Hello, my name is Art Kang. I play Don John, the Bastard, in the Nathan Hale Theatre production of Much Ado About Nothing. Don John is the main villain in the play, seeking a chance to screw over his brother, Don Pedro, because of his envy. I believe one of the features of Shakespeare is an attractive villain: Iago, Richard III, Macbeth, Coriolanus, and Shylock, just to name a few. Shakespeare's villains are not just an evil dude like in old Disney movies. His villains are usually three-dimensional and seem real. Often, they are not only evil but also good in a way. Or, you could understand and empathize with their evil deeds. And I believe Don John is one of them.

It is implied, in Much Ado About Nothing, that Don John was marginalized from his birth by society. Understanding Don John, I tried hard to recreate his character in more of an insane way. I had to watch a bunch of (all kinds of) villain scenes - Joker, Hannibal Lecter, Anton Chigurh, Hans Landa, etc. - and anything that would help me build the character. I researched them as well. During that process, Mr. Roby contributed a lot, helping me make my Don John. Though it was difficult, I could manage because of support from the people around me. And for that reason, please come and watch Nathan Hale Theatre's fall play, Much Ado About Nothing! 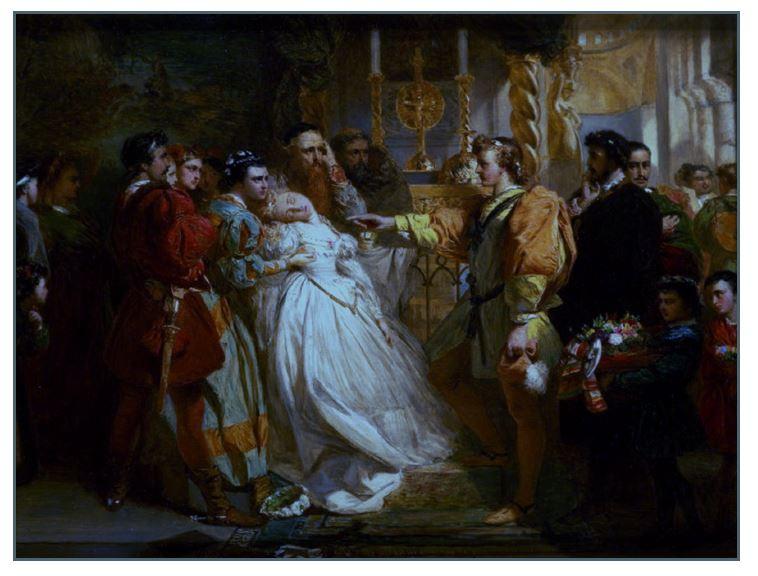 Hello! My name is Josiah, I am a junior at Nathan Hale High School, and this will be my second production here. Previously, I was in Crazy for You and have also been involved in several of Mr. Roby’s

All the World's a Stage by Alexa Haucke