In Character by Shelby Grant

Hello! I’m Shelby Grant and I play Claudia in Nathan Hale’s production of Much Ado About Nothing.

Much Ado About Nothing is a comedic tale of trickery, some disasters that could have been easily avoided, and a few people being a bit more dramatic than necessary. I really can’t imagine why anyone wouldn’t be interested. I get the pleasure of playing one of the very foolish characters that gets the brunt of the trickery, causes some disasters, and is arguably one of the most overly dramatic characters in the play: Claudia. She is passionate and romantic, but also temperamental and easily deceived. Playing such a capricious character has been a lot of fun so far but also somewhat of a challenge. Sometimes even I don’t know where Claudia is going to take me next. 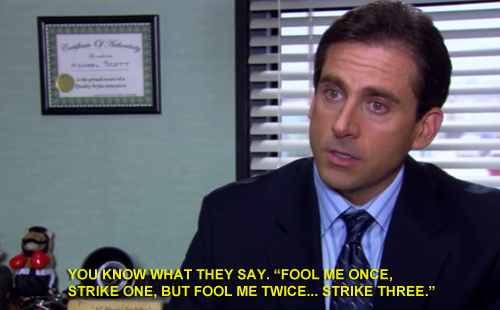 I learned so much about Claudia just in the first week of rehearsal. Such as Claudia’s name meaning “lame” (and everything in Shakespeare has meaning, so, thanks Shakespeare). Also, figuring out bonds between my character and those of others in the show has been a really interesting experience but one that I have enjoyed immensely. This show has been such a great experience so far and I feel so lucky that I get to take part in this show with so many talented people who are just as excited to be doing theatre as I am. Please come see Much Ado About Nothing this November to witness this amazing cast and crew put on a great show!

Let’s Do This! by Disha (Percy) Sandhu